We have rescued a number of Dobies now and sadly some have said goodbye to their loving families.

Here is where we would like to “Honour our Rescue Babies”

This morning we received some awful news, news that we knew would come sooner rather than later but still news we hoped would never come. DRUE’s beautiful boy Leo had passed away.

Leo was adopted by the fantastic Pam Nicholson last year when he arrived from Cyprus. He was said to be around 5 but as soon as he came we knew this boy was only a baby and at the oldest 1-18months.

As soon as Pam saw  it was love at first sight especially for her daughter  who knew he was the one they had been waiting for. Leo left with them a few weeks later and off they went to start what we all hoped was many years of happiness ahead.

Sadly it’s just under a year and Leo has been snatched away. We don’t know what exactly it was or if could have been treated if caught early on. We received a call a few weeks back from a sobbing Pam who had taken Leo to the vets as he seemed to be in a lot of pain. Test upon test was ran and even a second opinion was asked for as it showed what no one could believe that Leo’s bones were wasting away, brittle, honeycomb like bones, not bones of a young beautiful healthy looking boy. The vets said he didn’t have long but we hoped for a miracle and his family truly treasured the time they had with him.

Today he closed his beautiful eyes and left this world for the bridge. Leo we promised you years and we are all so truly sorry you didn’t get that, what I do know is you had the best most loving family you could of, and I know when you left you were surrounded by love. If only love could of healed you. Fly high beautiful, spread your wings and fly. One day we’ll all meet again until then watch us from the sky’s above. Sending all my love to your family 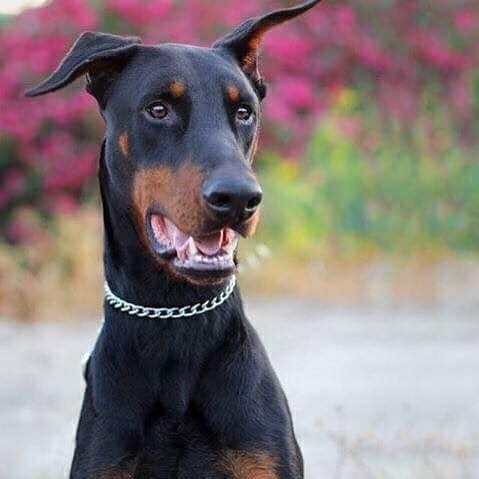 Devastated to hear of the passing of Mica who was adopted by Tania in 2015!

Mica was found by the dog warden, emaciated, with sores barely able to walk, when she arrived at the kennels, her legs gave way and Simon had to carry her to a kennel. No one was sure if she’d even make it the night let alone the 7 days she had to serve as statutory. I saw her the second day, I went into her kennel and just held her and cried. I begged them to bend the rules just a little and let me take her but they couldn’t and really it was wrong of me to put them in that position.
On day 7 Simon put her into the back of his car and bought her to Derby… Tania had offered to foster her temporary… as Simon lifted her gently out of the car, I saw Tania’s face change, she wrapped her arms around her and kissed her, she looked at me with tears in her eyes and said ” god she’s so thin ”
We all knew that she was home forever.
She named her right there on the pavement, kennel 5 now had her name…. Mica ❤ 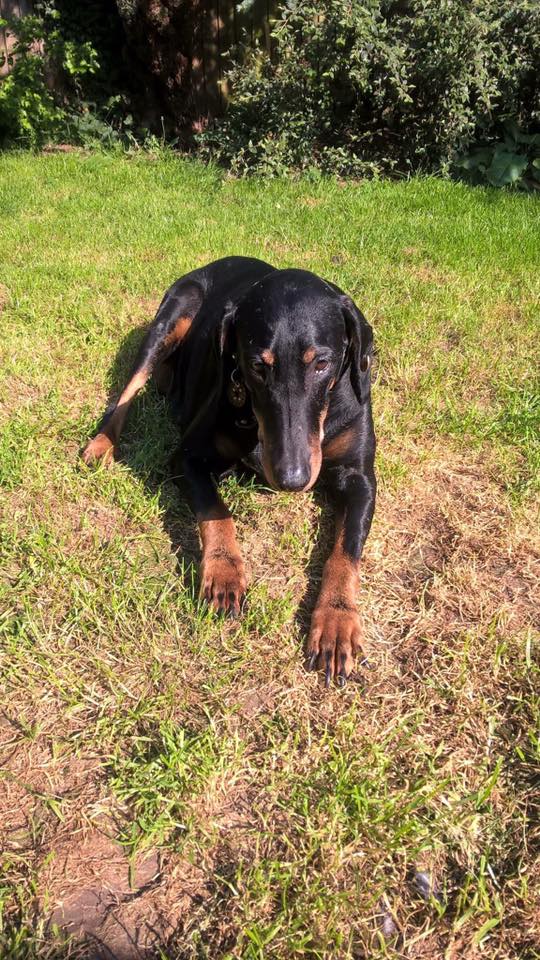 Our beautiful old girl Roxy has sadly crossed the bridge.
Roxy became very poorly this morning, she was suffering with the symptoms of bloat, the speed of this was incredible, we rushed her to the vets who did what they could for her and for a couple of hours she looked a little better, but sadly she became very poorly again. She passed away so peacefully in Steve’s arms. I know everyone at the kennels will miss this beautiful soul especially Amanda and Simon who were with her till the very end and Carolington who spent many hours with Roxy, walking and putting the world to rights.
Run free my beautiful girl, always a DRUE girl now 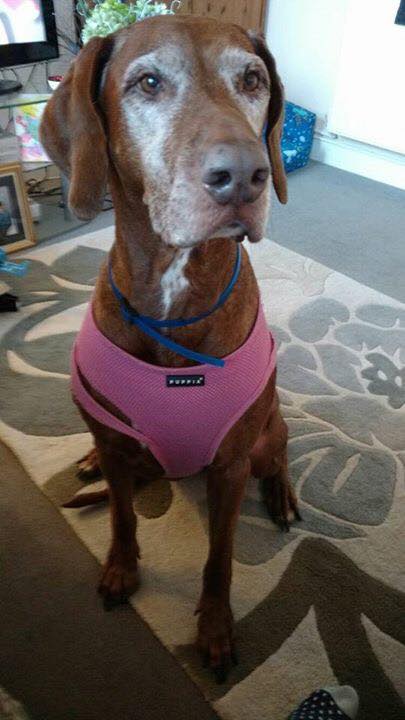 A few words from Steve who fostered both Leah and Drake: I’d just like to say THANK YOU to everyone for the condolences for Drake and also Leah, I’m heartbroken at the moment missing them so much. But this group is amazing the people on it I’ve being in tears so many times reading the posts, nothing helps but really is heartwarming how so many people care once again THANK YOU. Drake and Leah sadly passed from liver disease. 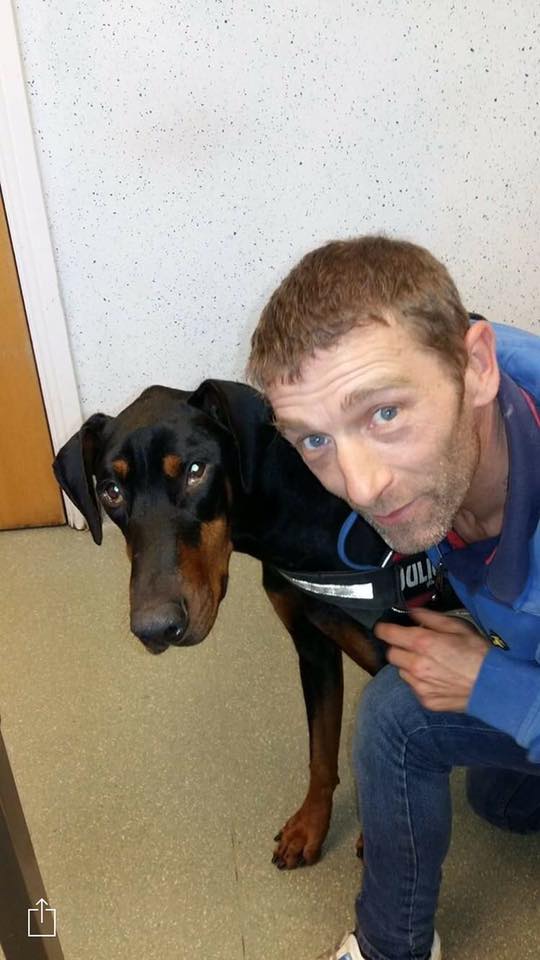 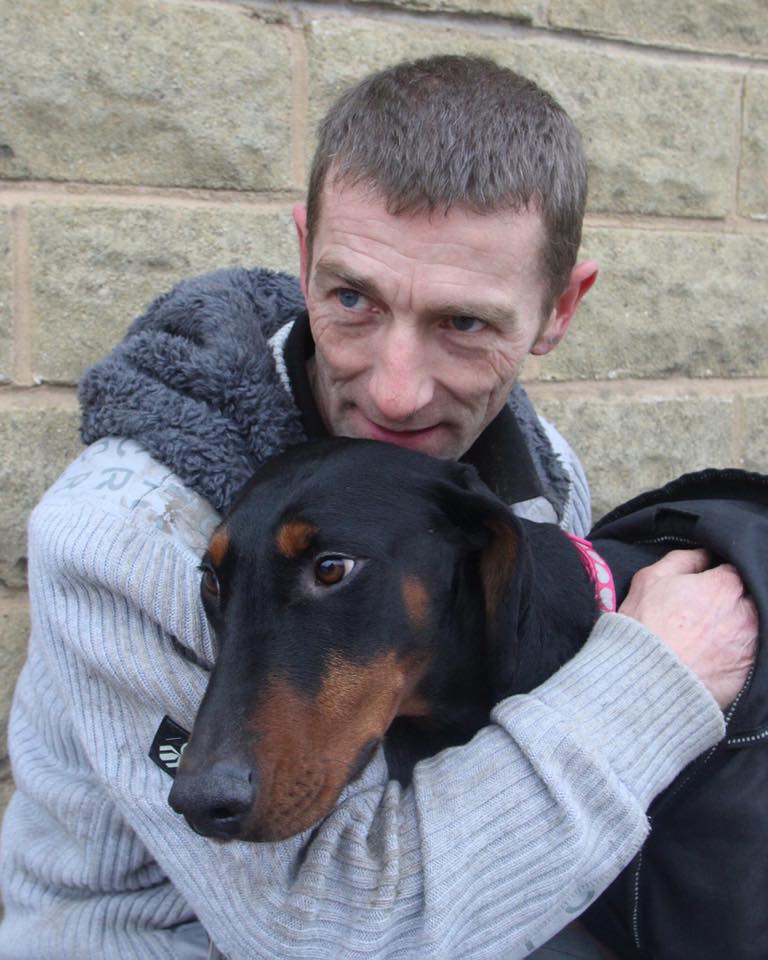 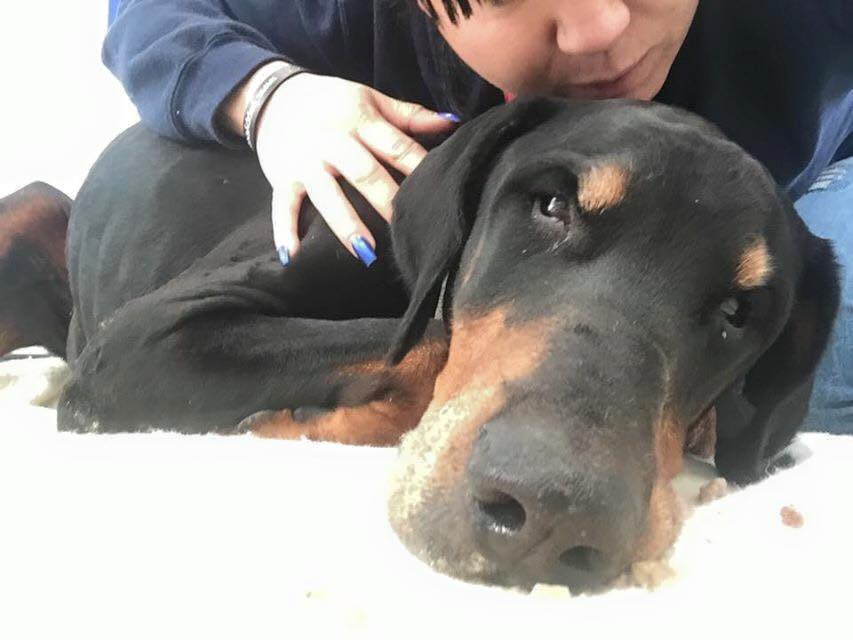